In the late 1990’s when I first studied Graphic Design at Southern CT State University, David Carson’s important work influenced artists. There is something to be said for paying respect to the “masters” and there is something to be said for “rules are made to be broken.” So I am referencing him as a source of inspiration as a nascent designer and also as a source of reflection. Although, “The End of Print” always has and always will be a debated topic among artsy types. In as much as it’s now standard to see something on a  phone, tablet, laptop or even a large 27″ monitor,   seeing the same work as large form fine art print is an awesome experience. 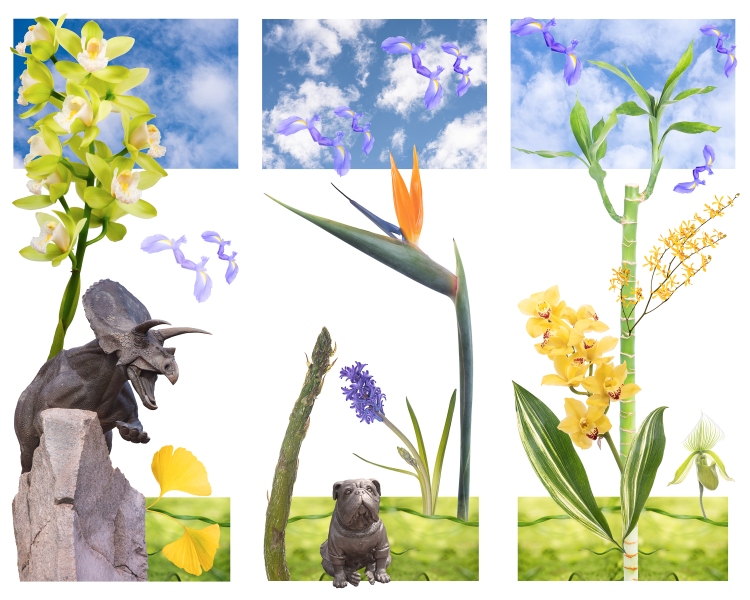